By AdministratoriusDecember 12, 2020January 7th, 2022No Comments

We would like to present you another free webinar from the Open Dental Community, this time the topic is “Main digital protocols in implantology”.

This webinar is given by Dr. Triantafyllos Karampinis and is moderated by the president of Open Dental Community himself – Dr. Henri Diedrich.

And as always, we hope that you will learn something new and enjoy the video. 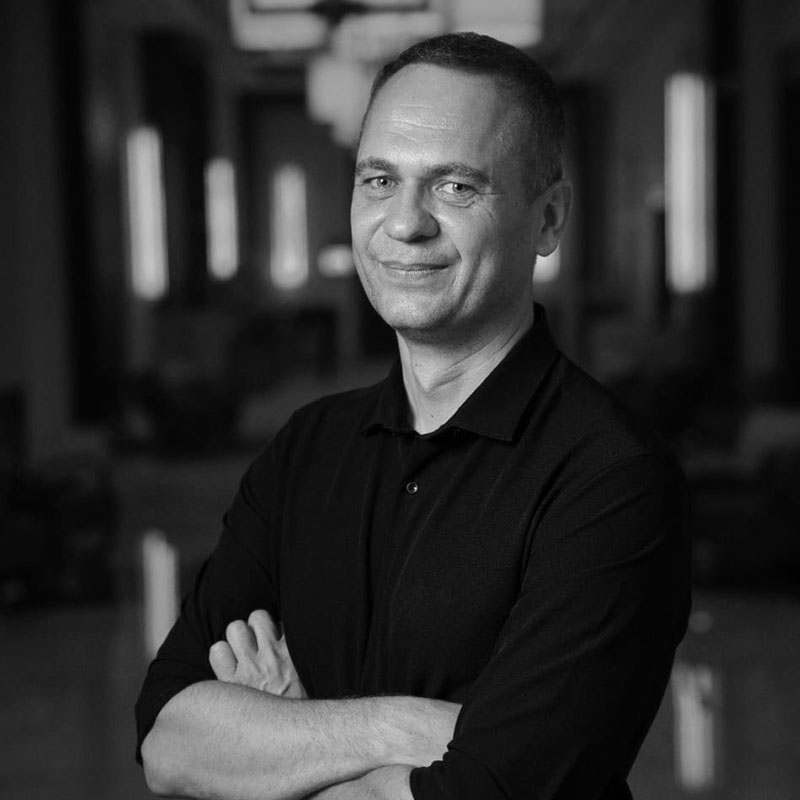 Dr. Triantafyllos Karampinis — The doctor received his first bachelor’s degree (BDetTech) in 2003 from the Athens-based Dental Technology University. At the Aristotle University of Thessaloniki School of Dentistry, he earned his second bachelor’s degree. Simultaneously to studying dentistry attended a one-year-long postgraduate masters’ course on Teaching Students of Healthcare Professions, (M.Ed.). In addition, the doctor finished a two-year postgraduate study in implantology (Dip.Dent.) at Seattle’s City Unity College in Athens. Afterward, obtained one more master’s certificate in implantology (M.Dent.) which was held in Italy at UNIMORE university.

Ensuring his valuable expertise of over ten years in oral implantology and implant prosthetics. In Greece and the United Kingdom, implanted over 2.500 implants and took part in various congresses, events, and training programs as a lecturer.

Close Menu
Manage Cookie Consent
To provide the best experiences, we use technologies like cookies to store and/or access device information. Consenting to these technologies will allow us to process data such as browsing behavior or unique IDs on this site. Not consenting or withdrawing consent, may adversely affect certain features and functions. You can read more on how we process your personal data in our Privacy Policy.
Manage options Manage services Manage vendors Read more about these purposes
View preferences
{title} {title} {title}